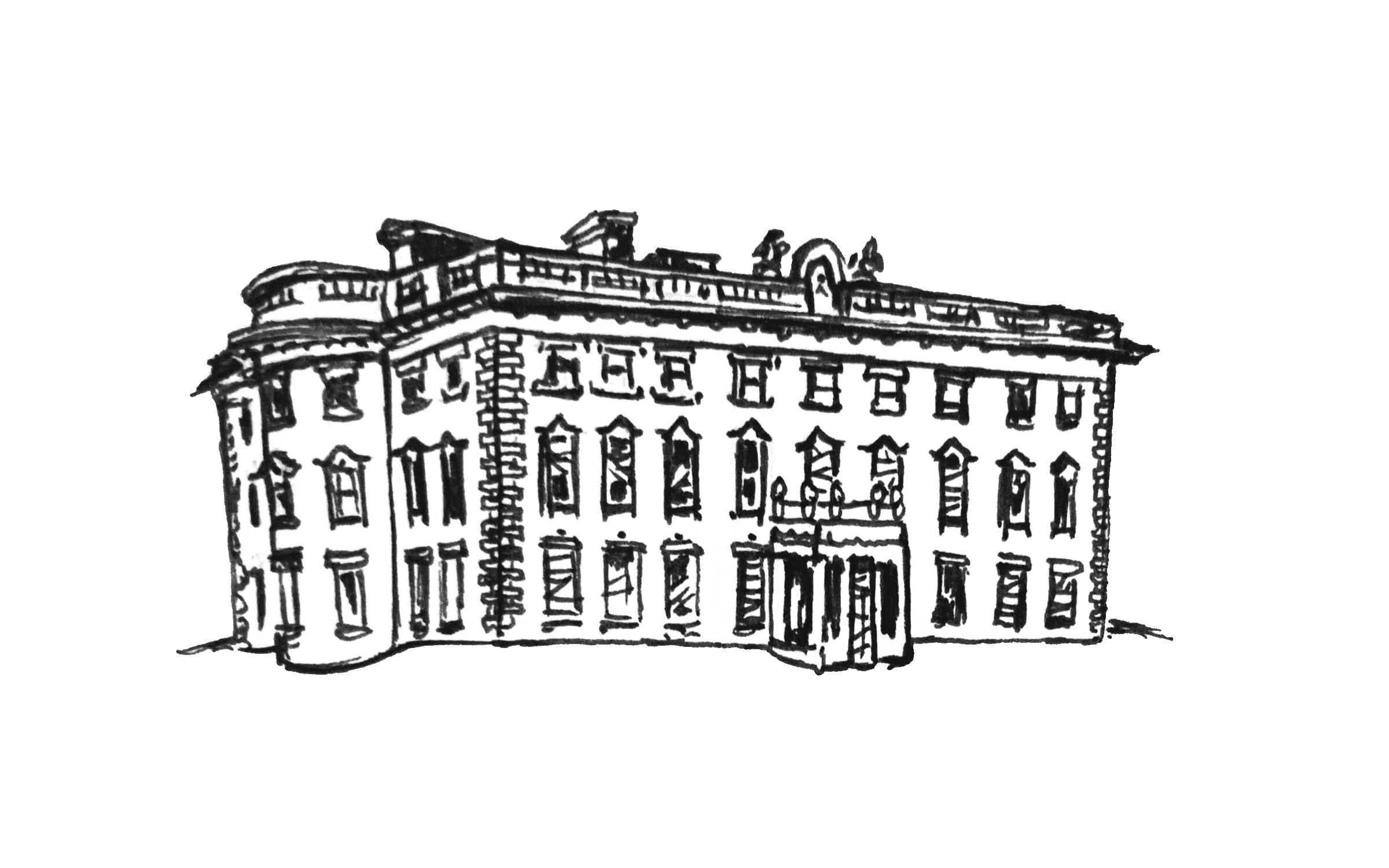 Oh yeah, ghost in Ireland, this is probably the easiest one to do. I mean, the Irish believe there are ghost everywhere. And why not, this country has a history about as old as you can go, and there has certainly been no small amount of betrayal, death, and torture. So, yeah, there are some spooky ghost everywhere here.

But one house comes up more than all others for its ghosts, Loftus Hall. Now, it is very possible that it just means the house has a better marketing plan. “Hey, we could make a million dollars if people think this place has ghost, we’ll have a tour, ghosticles, ghoul soda, the works. It will be a gold mine!”

The story goes that Ann and Charles Tottenham got married, had a large family, then Ann died. Her daughter also named Ann, lived in the house with her old man, who married his cousin, always a good thing. Ann took things over all pretty hard, till a ship ran aground, and a sailor came knocking at night, asking for a place to stay. Well, Ann was lonely, I mean, it’s really out there and isolated, and the two hit it off like two peas in a pod. But Ann dropped a card to go “under” the table, (possibly code for something else, who knows) and whoa and behold, our man had hooves under his petticoat. He was the devil it turned out. Well this did little for her mental health, and she died eventually in the house. So, she decided to never leave, EVER! You can see her below waving hi!

There are numerous other ghost stories, and ghost hunters has been out there, as well as the TV show At Your Service.  Let’s not forget the British lad in 2014 who snapped a picture of the place and there is a ghostly woman and child in the reflection, getting ready to steal some tourist’s money.

I personally have not been on the tour but look forward to doing it one of these days.  Not to be missed. There are more links to the house below.

I am still sticking to my theme, but felt like it would be fun to illustrate the ghost herself, Ann. Now you have all seen her, make sure to share and let’s go viral!

One response to “Inktober Day 22 – Ghost”